This tyFlow for 3Ds Max VFX tutorial covers setting up a smoke funnel simulation to create a Thanos Portal effect. I go over using the body force helper in Phoenix FD to attract the smoke from one object to another, setting up an animated noise map to break up the emission of the smoke across the surface of the torus, adding noise and turbulence to the smoke simulation to add more variation and tweaking the volumetric rendering settings to achieve the final smoke look. For the second portion of this visual effects tutorial, we use tyFlow to create the small lightning FX that pop up throughout the smoke funnel. I show you how to use the position object operator & find target to attract the lightning from one object to another. Finally, we go over setting up Vray lights and simple Vray rendering settings, including minor post production in After Effect, for a final Thanos Portal effect – just in time for Avengers Engame! 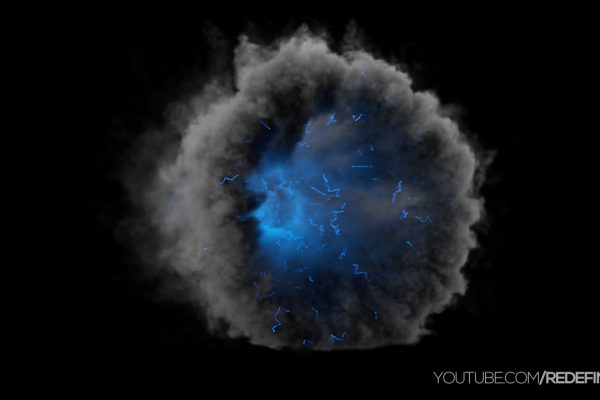 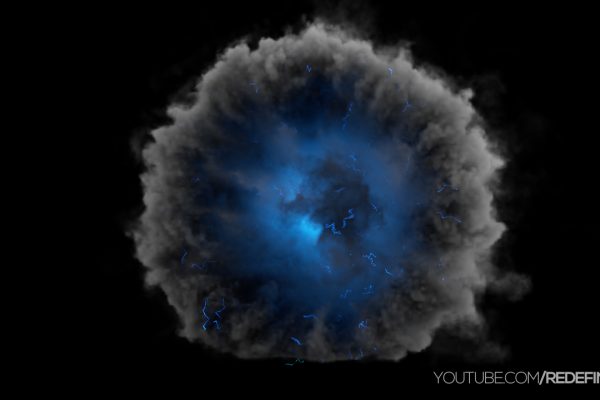 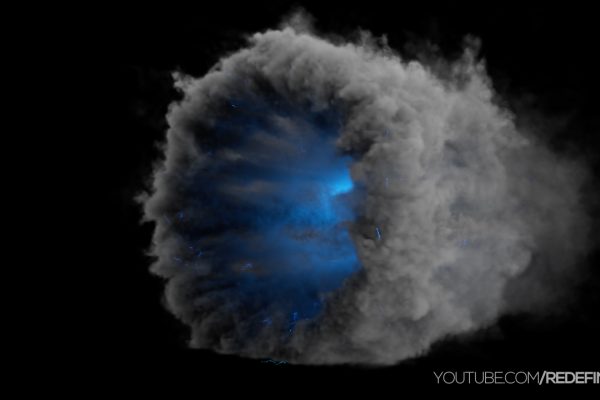